Of Districts and Hobbits...

A couple of weeks ago saw the release of the new Hunger Games film, based on the uber-successful trilogy penned by Suzanne Collins. Katniss is back, albeit more reluctantly than ever, as she realises that her victory during the previous edition of the Hunger Games did not make her life any better. Even worst, the evil President believes that her success gave rise to pockets of resistance fighters. He therefore concocts a new plan to get Katniss out of the way.

More fantasy, less dystopia, as on the Middle Earth front, Bilbo and friends continue their trek towards the usurped city of the Dwarfs. Its riches and its legacy are jealously guarded by the dragon Smaug. Peter Jackson's fifth foray into J R R Tolkien's fantasy world looks like it's going to be one rollicking adventure, as exciting as the other films.

Here are the trailers for the The Hunger Games: Catching Fire and The Hobbit: The Desolation of Smaug:


Even better than all this, all three books of The Hunger Games Series and The Hobbit are available from the library!!! 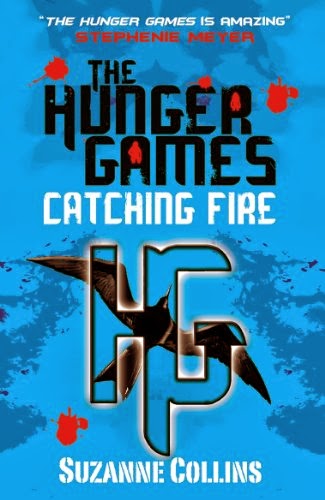 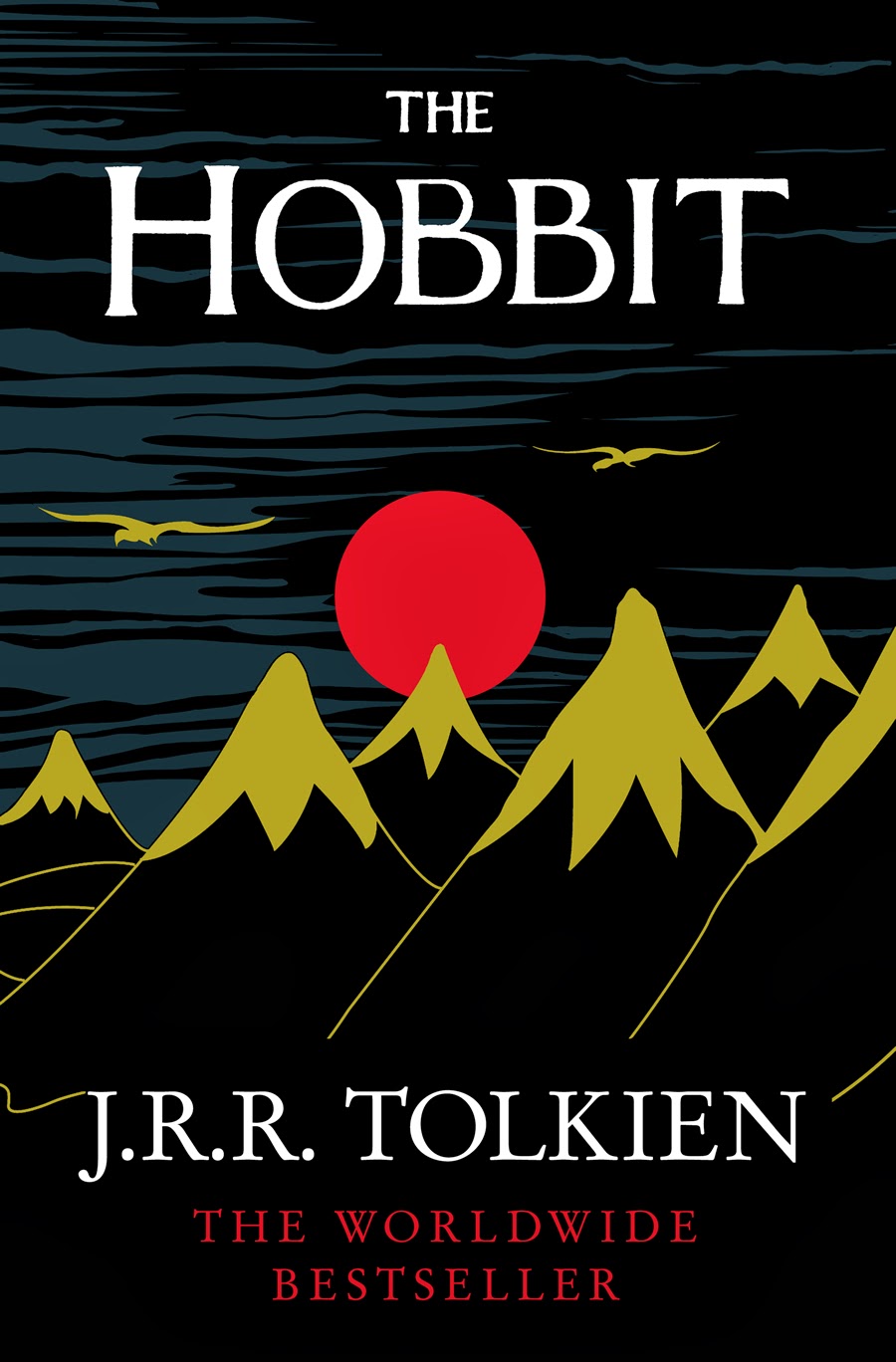