Am I the Mirror 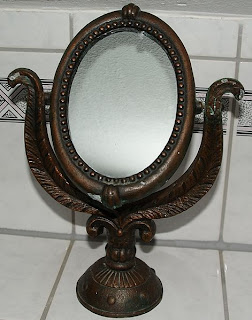 Once there was a girl called Elena. She loved animals. After school, she played for some time and then went to sleep.

She went to school. She kept thinking about her idea all day long but didn't tell anyone about it. As soon as she arrived home she ran to the mirror. She thought about making a portal to the mirror world.

Elena switched on the computer and looked up information about portal machines. Suddenly her mother came into the room and asked her whether she had finished her homework. Elena lied: she said she was nearly done. Her mother left and the girl went back to looking up information. She spent all night on the computer.

The following morning Elena was extremely tired. All of a sudden it dawned on her that she hadn't done her homework! She quickly put on her uniform, ran to the van and scribbled something quickly on the way to school. She managed just in time!

It was a long hard day at school but once she got home, Elena forgot all about her tiredness and sprinted to the mirror. She cleaned it. It was sparkling clean. She turned the mirror over and saw a key hole. Remembering she had a key like that, she ran out of the room to fetch it. Amazingly, the old key fit perfectly. She touched the mirror with a finger, and pushed. Her hand went straight through. She found herself in the other world, with the other Elena! It was incredible!

Now, never a day goes by that the two girls don't meet. Elena and her mirror-image meet every single day and share stories about their different worlds.


Elena Bajada
Winner of the Short Story Competition
World Book Week 2012
Posted by Library at 9:26 am No comments:

The Boy who hated Books 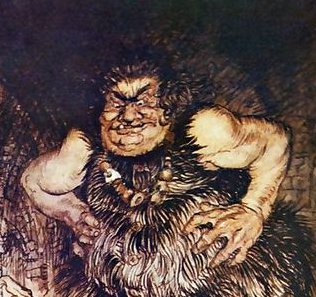 Jack hated reading. His mother always bought him books but he would prefer playing on his Playstation and Nintendo rather than read. The books remained untouched, stacked in a neat row on his shelf. They were all in order, starting from fiction and ending with non-fiction.

One day Jack looked at his book shelf. He counted the books: one, two, three, four, five, six, seven, eight. "Eight?" Jack said. "Last time I checked I had eleven books. What happened to the rest?" Jack spoke to his parents but they hadn't touched them. Jack was puzzled! Who took his books?

Jack decided to hide under his bed at night to see who was taking his books. He waited and waited but nothing happened for a very long time. Suddenly he heard his window open and an enormous wrinkled hand came in. The hand took a book and went back out of the window. Jack was petrified!

The following night Jack did the same thing again. Once more, the hand appeared and it took another book. This time, Jack attacked the hand. It was all smelly, green and full of warts! Then he noticed that it belonged to a giant. The giant was about thirty feet tall and reached the clouds!

The giant didn't notice little Jack. He looked like a tiny mosquito. The giant flew over the house tops as fast as a jet plane, with Jack still attached to his hand! He flew over Malta and crossed over to Gozo. The giant landed in abandoned green fields and made his way to a huge cave. The entrance of the cave was blocked by a big stone. The giant moved the stone over and joined other giants inside. Everywhere was covered with enormous plants. "This must be giant land in Gozo!" Jack thought.

The giant made his way to another cave, called 'Pringles 55'. It was full of books. Jack's books! He was furious! He wanted to jump in and take them but knew that it wouldn't be a good idea.

The giant settled down to read while Jack hid under the table. The giant was laughing and laughing. Jack couldn't understand what was so funny. "It must be something that he is reading," he thought.

All of a sudden the giant banged his hand on the table, so hard that he broke it in half. Jack scampered away like an athlete! The giant said: "Fe fi fo fum, I smell a Maltese 'un!" Then the giant saw Jack and ran after him. Jack ran as fast as he could but the giant was too fast. He caught him and hung him in mid-air.

The giant spoke to Jack. He didn't speak fluent English but Jack understood him. The giant claimed that he was a kind giant and that he didn't eat people. Jack asked him about the books and the giant told him that he started taking them when he saw that Jack wasn't reading them at all. The giant loved to read.

That night Jack read his first book. He spent all night with the giant and enjoyed it immensely! From that day on, the giant picked up Jack from his house and took him to his cave, where they spent many happy hours reading awesome books.


Andre' Theuma
Winner of the Short Story Competition
World Book Week 2012
Posted by Library at 9:23 am No comments: 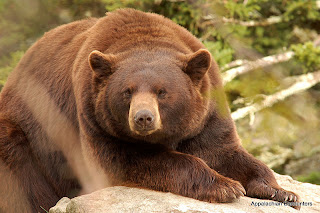 
Alec Sladden
Winner of the Short Story Competition
World Book Week 2012
Posted by Library at 9:17 am No comments: 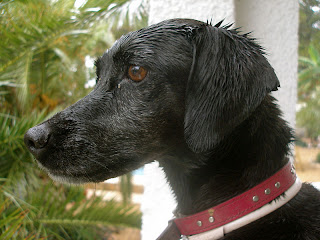 
Chanelle Formosa
Winner of the Poetry Competition
World Book Week 2012
Posted by Library at 8:46 am No comments:

A flower blue and white, 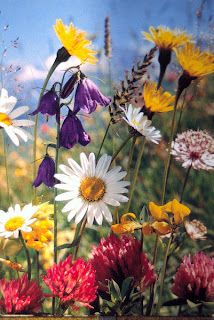 Only grown for your delight,
To see the rays of the sun shining bright.

Direct your gaze,
Take a look at the garden like a maze,
Amazing to see all those beautiful things,
During Winter, Summer, Autumn and Spring.

A pansy, sunflower and a blossom that is blue,
You have to water your plants, that is a duty you have to do;
Some flowers grow in December,
while others grow on my birthday, which is in September.

I like writing poems about flowers,
They seem to have magical powers;
In lunch time I look out of the window,
To see the flowers in the pot;
When I arrive home,
I find a soft toy in the form of a flower in my sister's cot.


Michaela Aquilina
Winner of the Poetry Competition
World Book Week 2012
Posted by Library at 8:46 am No comments: 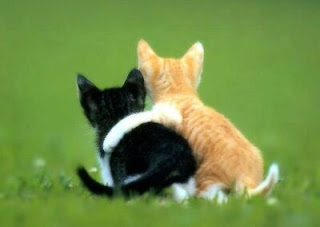 There are many things
True friends do for each other,
Like being happy to listen to your worries,
One after another.

Friendship is communication,
The process is two-way,
You must speak and you must listen,
To whatever your friends might say.

A friend is not self-centered,
She thinks of others before herself,
Sticks up for them when wrongly accused,
Empathises with her friends.

Friendship is forgiving,
As in not reminding them of their mistakes;
Seeing the good in one another,
That's what friendship takes.
Helping a friend,
When it would be easier not to,
Supporting them when they have a problem,
Or if there's a difficult time they're going through.

Friendship is patience,
Respect is part of it too,
So be a good friend,
And friendship will come back to you!


Lara Mohnani
Winner of the Poetry Competition
World Book Week 2012
Posted by Library at 8:46 am No comments: