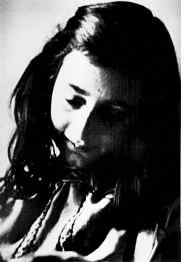 This book is about a girl named Anne Frank who one day during the War decided to go to a place and start writing her diary. Anne Frank was born in in 1929 and died in -Belsen in 1945. When she was only sixteen years old she went to a Concentration Camp where Anne Frank died. After a few years her father published her diary and now it is famous.

I like this book a lot as it is interesting. I won’t say anything to the people who told me to read the book as it is fabulous and beautiful.