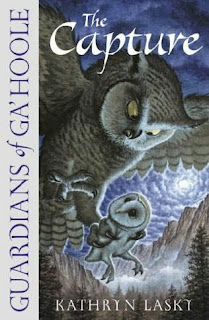 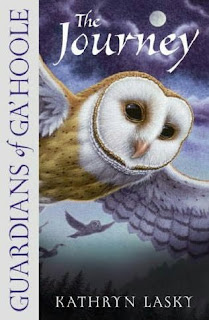 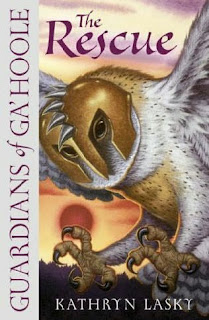 The Guardians of Ga'Hoole is an epic fantasy about owls who live during a time when humans have gone extinct. Owls can read, write and do other things that were previously done by humans. It is the tale of Soren who, together with other owls, is captured by the evil Skench and forced to do things against his will. He manages to escape and on his journey he makes new friends. Together they are looking for a mythical tree and once they find it new enemies emerge...
It is an awesome series of books and a must-read for fantasy lovers. It is coming out as a film (based on the first three books) on September 24th 2010...
Review by Ariane
Official Site for the Books
TRAILER:
Posted by Library at 10:36 am